HR & Operations » Teacher of the Year

Teacher of the Year 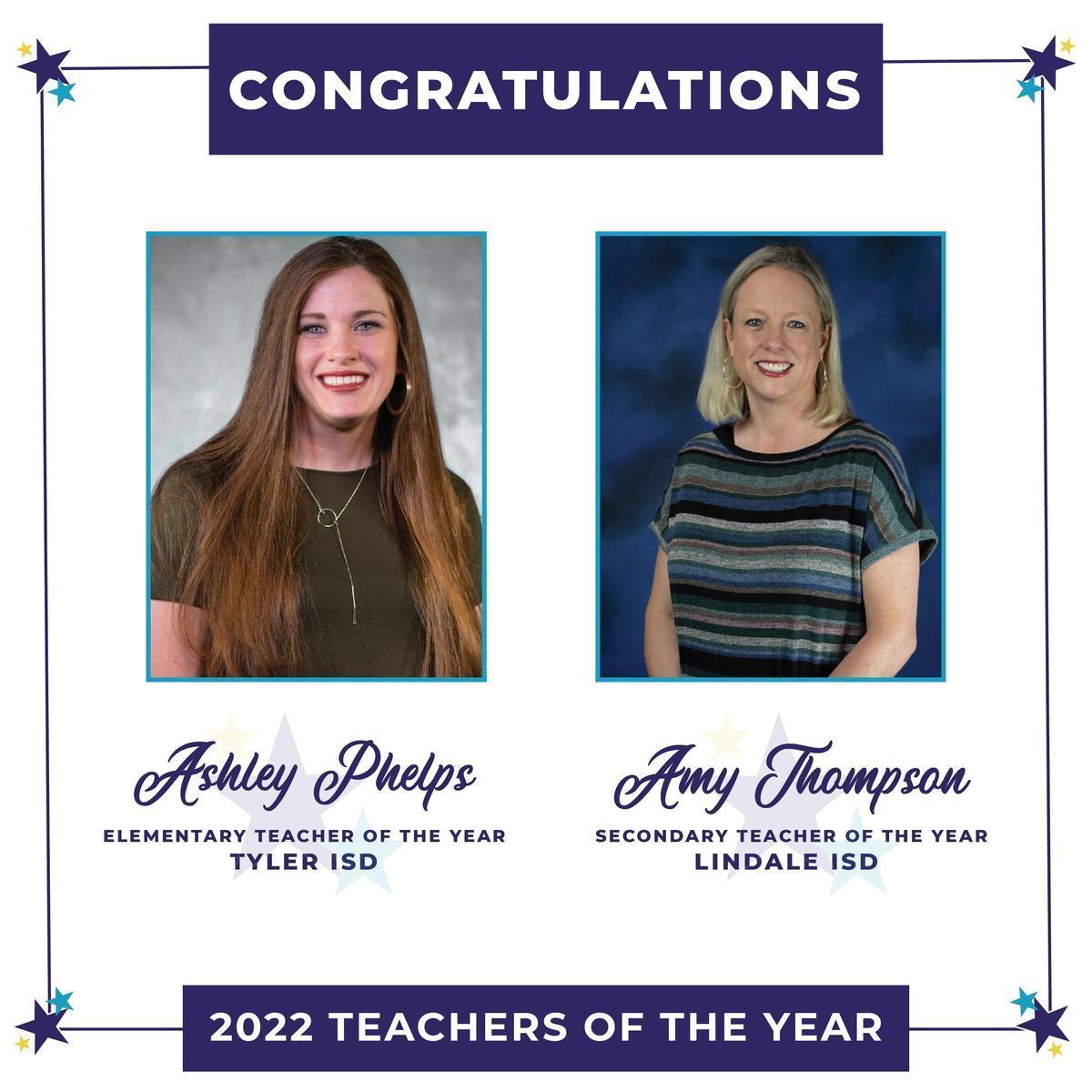 The Texas Teacher of the Year is the highest honor that the State of Texas can bestow upon a teacher. Region 7 facilitates this process on behalf of TASA. The Teacher of the Year Program annually recognizes and rewards an Elementary and Secondary teacher who has demonstrated outstanding leadership and excellence in teaching.
Educators must be nominated by the accredited public school in which they were employed full time during the school year in which they were nominated.
While the program traditionally recognizes classroom teachers, school librarians and counselors who teach students at least four hours per day may be nominated for regional, state, and national honors. Administrators are not eligible. Candidates who, prior to the selection of the state finalists, accept non-teaching positions (such as in administration or outside a school or district) or in which they teach students for less than four hours each day are not eligible to advance in the state competition.

Participating school districts and open-enrollment charter school operators/districts may nominate two teachers — one elementary and one secondary educator. In most cases, the elementary category consists of early childhood/pre-K through grade 5 teachers, and the secondary category is for teachers of grades 6-12. However, grade divisions and classroom arrangements may vary from district to district.
In general, elementary teachers will instruct the same class throughout the day in what is regarded as a traditional grade-school setting; secondary teachers will conduct classes in subject areas in a class-period or block-time schedule to different groups of students during the school day. Any questions regarding the categories should be referred to TASA.
Districts and charters may establish their own processes for selecting Teacher of the Year nominees. See Suggestions for Conducting the Teacher of the Year Contest. However, please note that to be considered for regional and state recognition, candidates must:
Important Note for Charter Schools
Charter operators/districts with multiple campuses (whether they are all in one ESC region or in multiple) should select one elementary teacher and one secondary teacher for submission to the regional competition. A teacher nominated by a charter operator should enter the number of the Region ESC where their campus is located into the online application. Their application will be considered along with all other applications within that region. As such, a charter operator have an elementary teacher submitting an application to one region and a secondary teacher submitting an application to another region.

All district/charter operator nominees automatically advance to regional competition, which is coordinated by each Regional Education Service Center. A panel of judges in each region, composed primarily of members of various teacher associations, meets to evaluate the applications and selects a Regional Elementary and a Regional Secondary Teacher of the Year.
Regional judging takes place each June-July. Forty regional winners (one elementary teacher and one secondary teacher for each Education Service Center) automatically become semifinalists in the Texas Teacher of the Year awards program.

State-level semifinalist judging takes place at the TASA offices in Austin each August. Two panels of judges (one for the elementary category and another for the secondary category) composed primarily of members of teacher associations meet to review the 40 semifinalists’ applications and select three finalists for Texas Elementary Teacher of the Year and three finalists for Texas Secondary Teacher of the Year.
In 2022, finalists’ superintendents and Education Service Centers will be notified in early September. TASA will make an official announcement of the six finalists following that notification, once districts have had time to prepare their local announcements/celebrations. Many like to surprise their finalist with a special assembly, etc. (In years past, the announcement has been made on the very busy first day of school in late August.)
The six finalists will be invited to Austin in October to be interviewed by a panel of judges, which is typically composed of representatives of educational administrator associations, a member of the State Board for Education Certification, a member of the State Board of Education, and the most recent Texas Teachers of the Year. The panel will choose the two state winners and designate one to represent Texas in the National Teacher of the Year program. The winners will be announced at the Texas Teacher of the Year Awards Ceremony to be held in October 2022.
TASA will then submit Texas’ entry for the state’s nominee to the National Teacher of the Year program on behalf of the winner. The National Teacher of the Year program, conducted by the Council of Chief State School Officers in Washington, D.C., announces four finalists each January.

Below are several applications submitted by previous Region 7 winners that nominees may review so they may be familiar with a winning application.